History of Brisbane Festival and Riverfire

Riverfire marks the end of the Brisbane Festival with a banging fireworks display. It is the end to a three-week long celebration of culture, art, science, and community. The Brisbane Festival has only been annual since 2009, but over the years it has brought crowds from all over and helped bolster the local economy. The festival has made a name for itself around the world and is Brisbane’s biggest cultural event.

Throughout the three weeks of the Brisbane Festival, you can enjoy everything from cabarets to film to magic. The celebrations then end on 29th September with Riverfire.

The day of Riverfire is packed with theater, music, closing Brisbane Festival parties, and fireworks. There are a number of venues hosting Riverfire events- Riverlife, Sunsuper, Micat, and many more. But if you’re looking to escape the crowds during Riverfire and just enjoy the celebrations, then Riverfire at Riverlife is the event to attend.

Spend the early part of the day exploring the CBD and taking in the last bits of the Brisbane Festival. Then make your way down the riverfront path to the Naval Stores along Kangaroo Point Cliffs. The riverfront marquees let you relax along the Brisbane River and take in the setting sun. Entry to Riverfire at Riverlife gives you a meal, dessert, drink tokens, and live entertainment. You’ll also have great seats to the Riverfire military display. And when the fireworks start, you’ll have one of the best vantage points in Brisbane for Riverfire’s full display. 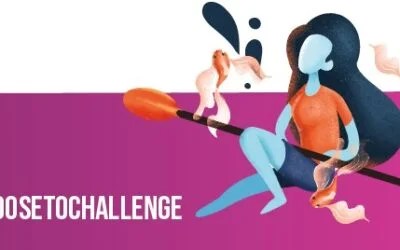 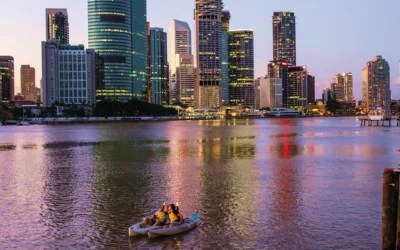 LAST- MINUTE BRISBANE VALENTINE’S DAY DATE IDEASValentine’s Day is just around the corner and this year Brisbane is serving up the romance! Loaded with love filled activities and breathtaking sights, Brisbane is giving Paris- the city of love, a run for their money.... 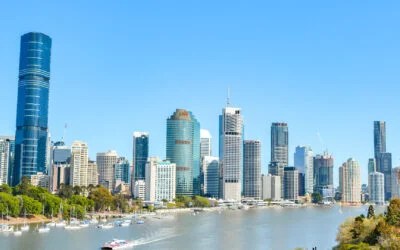 2021 BACKYARD BUCKET LIST IDEAS   While 2021 might be more similar to 2020 than we had hoped, don't write off the year just yet- there is still plenty of opportunities to jam pack this year with fun, adventure and good times. In Australia, we’re blessed to have...

Stay in the know

You have Successfully Subscribed!