With COVID-19 restrictions easing from the weekend of May 2nd, we are getting back on the water with our Brisbane Kayak Hire! Switch off the TV, put on your activewear and get down to Riverlife for a social-distancing approved outdoor adventure. Kayak hire is available Monday – Friday at 9am – 3pm (last hire at 1pm) and Saturday – Sunday 6am – 5pm (last hire at 3pm). Come soak up the sunshine and enjoy the fresh open air!

What to Look Out For: Visual Highlights When Kayaking The Brisbane River

SAFETY WHEN KAYAKING AT RIVERLIFE

We are dedicated to showing you a great time kayaking on the river, but safety is always our priority. Before every session we will provide a full safety briefing. We will cover everything that you need to know in this briefing, however, here are a few things you can be aware of before getting started:

The Brisbane River is a fully operational transport hub, unlike other areas you may have kayaked before. That means there are plenty of larger and faster crafts than kayaks on the water. Please stick to the passive craft lane, which your guide will point out to you.

If You Fall Out Of Your Kayak, Don’t Panic!

Every Riverlife kayaking participant is given a Personal Flotation Device (PFD). The first thing to remember, if you do fall in, is do not panic. There are simple and safe techniques for getting back in which are demonstrated in your safety briefing. If you can’t swim that’s okay! Just please ensure you have booked a guided experiences. That way, our fully-qualified instructors can help you along the way.

Riverlife operates with a Zero Tolerance Drugs & Alcohol policy for all activities. Because of this, if found to be in breach of this policy, you can not participate in the adventure. Should you arrive intoxicated, there are no option for rescheduling or refunds. However, if you are looking to have a drink afterwards, we have alcoholic beverages available.

Looking to escape the office and build up some team spirit? Riverlife has a multitude of Team Building & Corporate packages for you to choose from. Get in touch with one of our friendly staff to learn more.

Looking to escape the office and build up some team spirit? Riverlife has a multitude of Team Building & Corporate packages for you to choose from. Get in touch with one of our friendly staff to learn more. 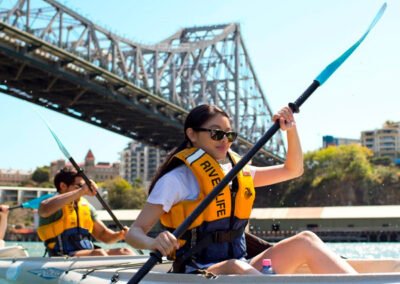 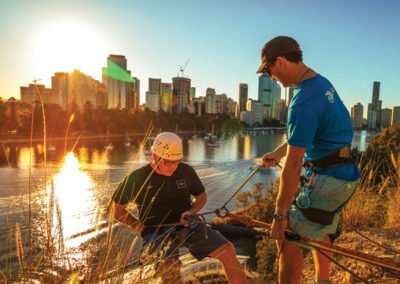 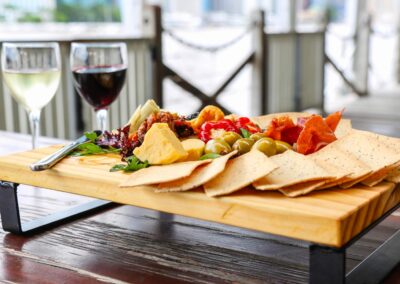 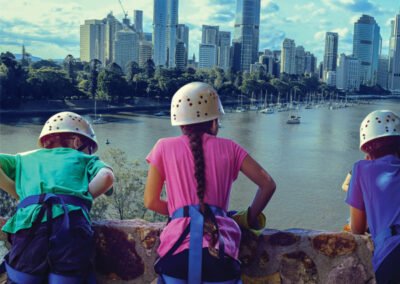 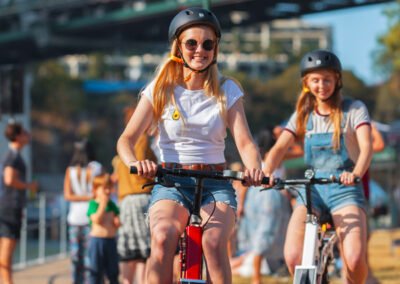 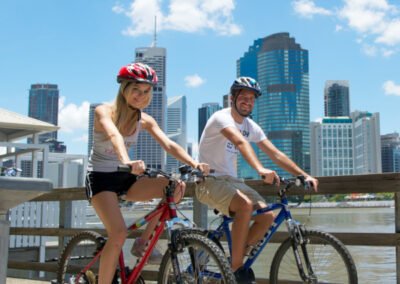 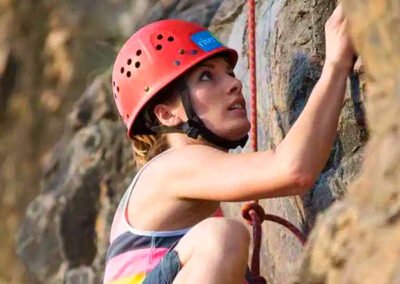