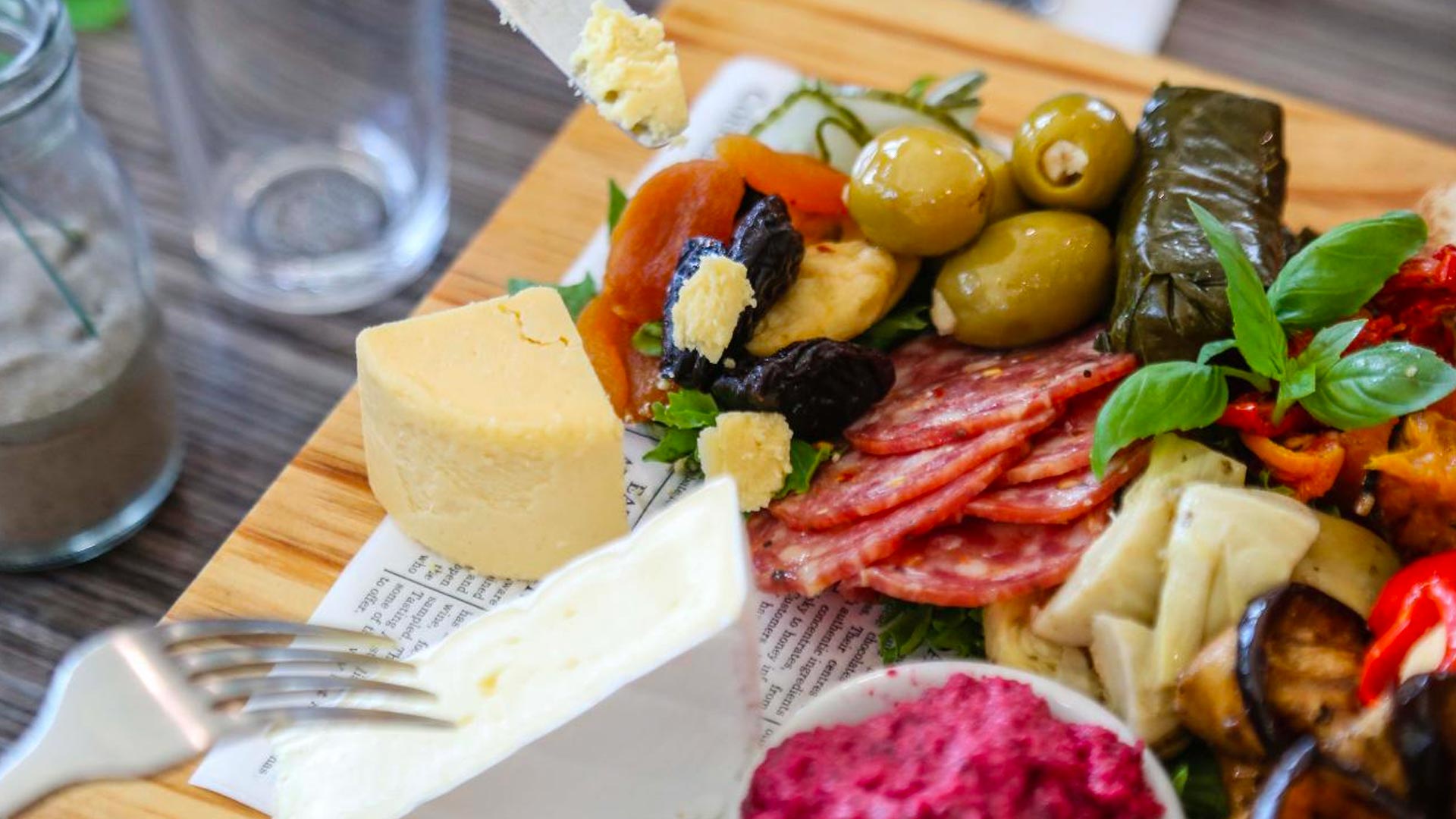 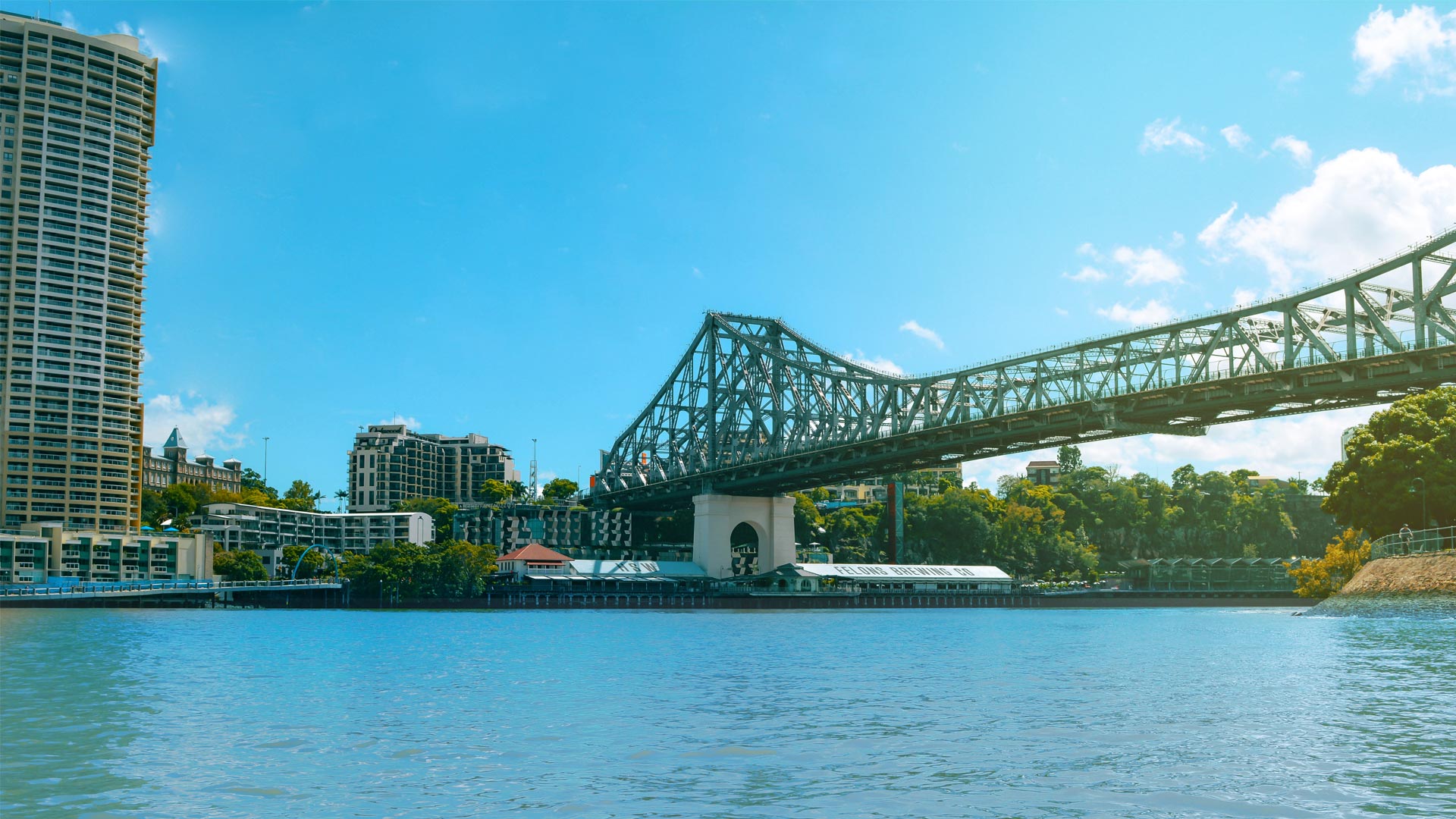 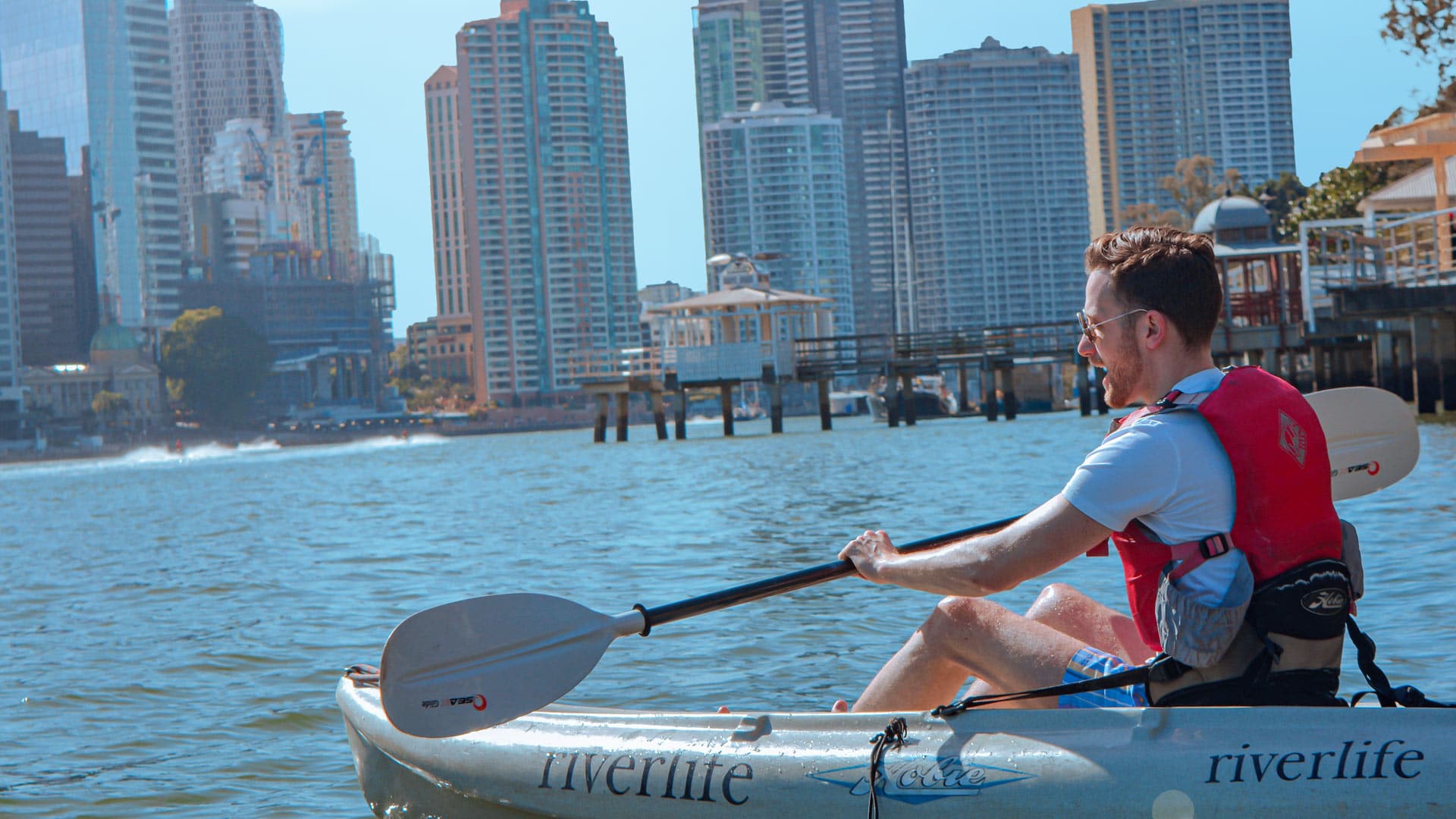 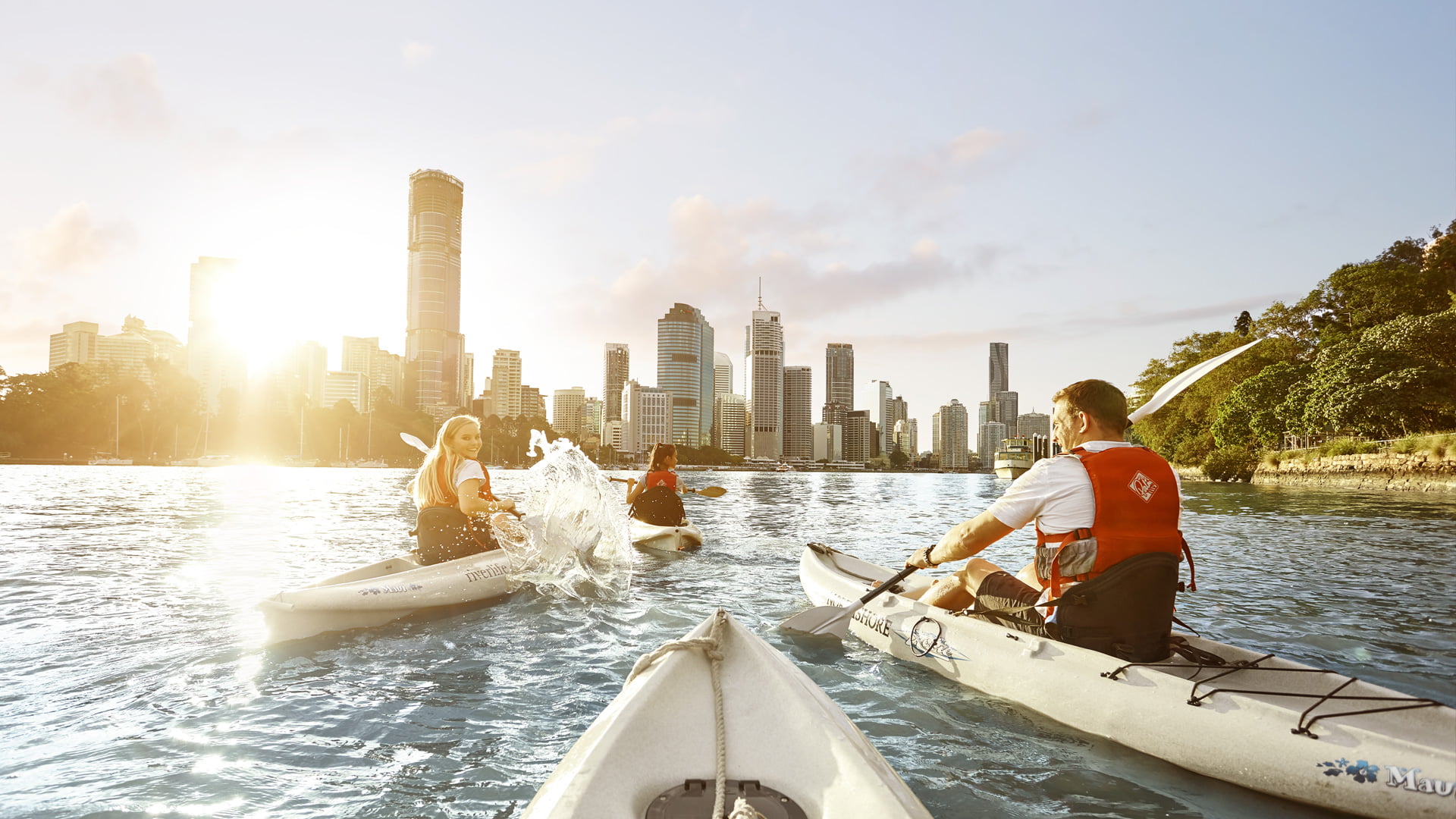 Soak up the sunshine and explore Brisbane’s most iconic landmarks, including the Story Bridge, Howard Smith Wharves and Southbank, all from your kayak on the river. After returning to shore get settled in one of our riverside marquees and enjoy a delicious grazing board of cheese, dips, crackers, marinated vegetables and more. Sip a glass of wine, chilled beer, or soft drink while taking in the best city views and enjoying quality time together. A lazy Sunday made perfect.

Things to look for